The Pain Of Perfectionism

Do you think of perfectionism as a good thing?
In contemporary society perfectionism is rewarded and seen as a positive, even if it is known to have a negative impact.
For instance in a job interview when asked about your weaknesses, have you ever responded with ‘I’m a perfectionist’ convincing the interviewer that it’s really a good thing? I certainly have.

Perfectionism is considered a favorable trait to have. People think it means you are hard working, ambitious and can be trusted to get something done to an extremely high standard. Who wouldn’t want someone like that in their life? However the hidden side of being a perfectionist is quite often high levels of stress, depression and anxiety.

Perfection for most means striving for an unobtainable goal, resulting in setting yourself up for a fall. As a consequence, beliefs such as ‘I’m not good enough’ or ‘I’m a failure’ (even though the achievement is a great one) arise. Perfectionism is interlinked with our self-worth and can be very limiting and downright depressing.

I used to think of my perfectionism as a good thing until I woke up and became aware of how limiting it was and how my inner critic was more like Ms. Trunchball (the nightmare headmistress from Matilda) instead of a constructive, helpful voice.

How do you know if you are a perfectionist or simply have high standards?

Take a look at the list below, do you identify with any of these points?

1. You like to procrastinate
This is very common and one which I can relate to.
Mainly due to the limiting belief of ‘fear of failure’ a perfectionist is so worried about getting something wrong, they won’t start it in the first place!
I’ve put this as number 1 because if you are a big procrastinator it means you are limiting your action and change cannot happen without action! I realized how limiting procrastination is and the detrimental effect it was having on my life.

2. All or Nothing
Many perfectionists view of life is very black or white.
Having a slice of chocolate cake whilst on a diet is a big deal and means you may as well abandon the diet as you’ve completely ruined it. Whereas in reality, you had a bit of a treat, you’ll get back on the diet tomorrow!
Perfectionists will dive into a project and give everything to achieve the end goal, whereas if there is a risk of failure, a perfectionist may not even try.

3. You find it very difficult for someone else to see you make a mistake
I would like to emphasise this point with a story from when I was young. I didn’t speak until I was 3 years old, my parents were ready to ship me off to a child psychiatrist. Then we were at the zoo and I pointed to an owl and said ‘Owl’ and from then on I spoke in sentences!
I didn’t want to speak until I knew I could do it without making mistakes.
Perfectionism ran through me from an early age!
This is to do with seeking the approval of others.

4. Very strong inner critic
My inner Ms. Trunchball used to mean I would constantly find fault in my actions and achievements, I used to use the word ‘should’ A LOT. I should have done that better, I shouldn’t have said that…etc.
This is the one that I occasionally still struggle with, however I have coping mechanisms in place now and usually become aware of what’s going on pretty quickly.

5. Define yourself by your accomplishments
‘I will feel good about myself when…’
The problem is every time you get there, there will be another goal to achieve and the cycle will continue. This one is about conditional self-worth.

6. You hate feedback and get defensive when criticised
A perfectionist will go on the defense at even the slight hint of criticism to protect their self-image and how others view them. Approval from others is very important to a perfectionist as it consolidates their self-worth.
Even constructive criticism or feedback is met with defense due to the perceived personalization and attack on self-worth. This comes back to the inner critic (no. 4) feedback is taken very hard by a perfectionist and ignites the inner critic.

So, what can you do about it?
How can you overcome perfectionism?

A start to overcoming perfectionism is being aware of your perfectionist tendencies (the list above is a start) and then understanding what beliefs are driving the perfectionism.
Why do you need to be perfect?
What would happen if X was not achieved, or if you made a mistake or allowed others to see YOU and accept the vulnerability that comes with that? How would this make you feel?

Once we know the limiting beliefs we can start to change them.

Here are some management tips:
Recognise perfectionism (see list above)
Set realistic goals
Learn how to take criticism and constructive feedback – is it valid? How can you learn and improve?
Move away from things/people that reinforce perfectionism and instead:
– Focus on literature (magazines, books, blogs, websites, social media) that empower you
– Hang around with people who accept you for WHO YOU ARE and offer encouragement and love

Are there some tips you’ve found to be helpful that aren’t mentioned here? I would love to know, please share!

Are You Guilty Of Self-Sabotage?Previous Article 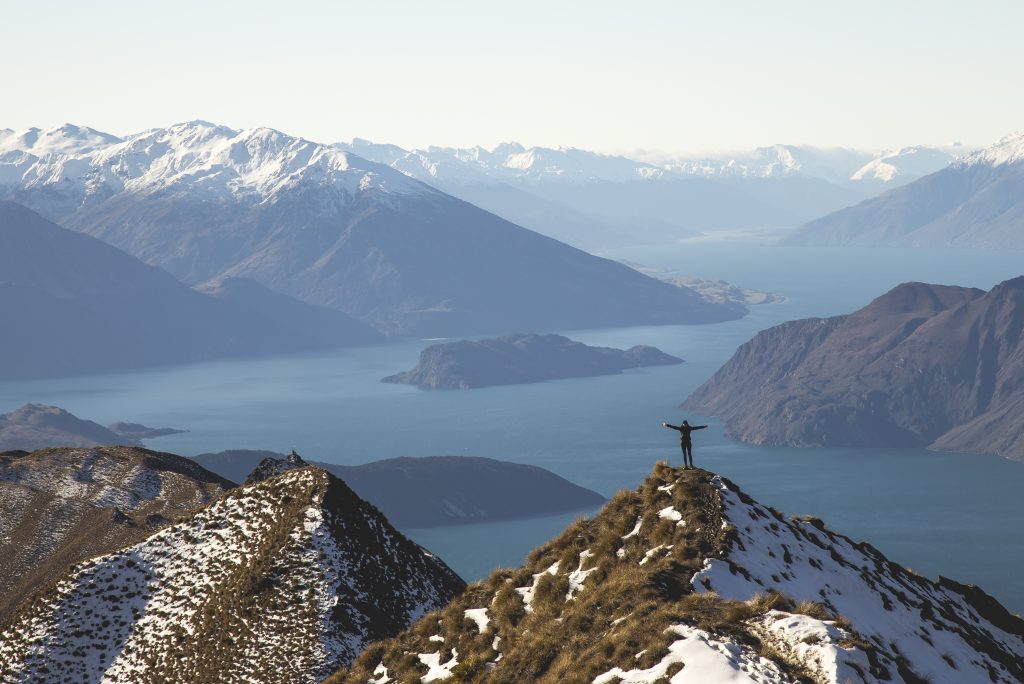 How To Become Unstuck

This site uses Akismet to reduce spam. Learn how your comment data is processed.

Subscribe to receive my blog, newsletters and special offers.

Any cookies that may not be particularly necessary for the website to function and is used specifically to collect user personal data via analytics, ads, other embedded contents are termed as non-necessary cookies. It is mandatory to procure user consent prior to running these cookies on your website.